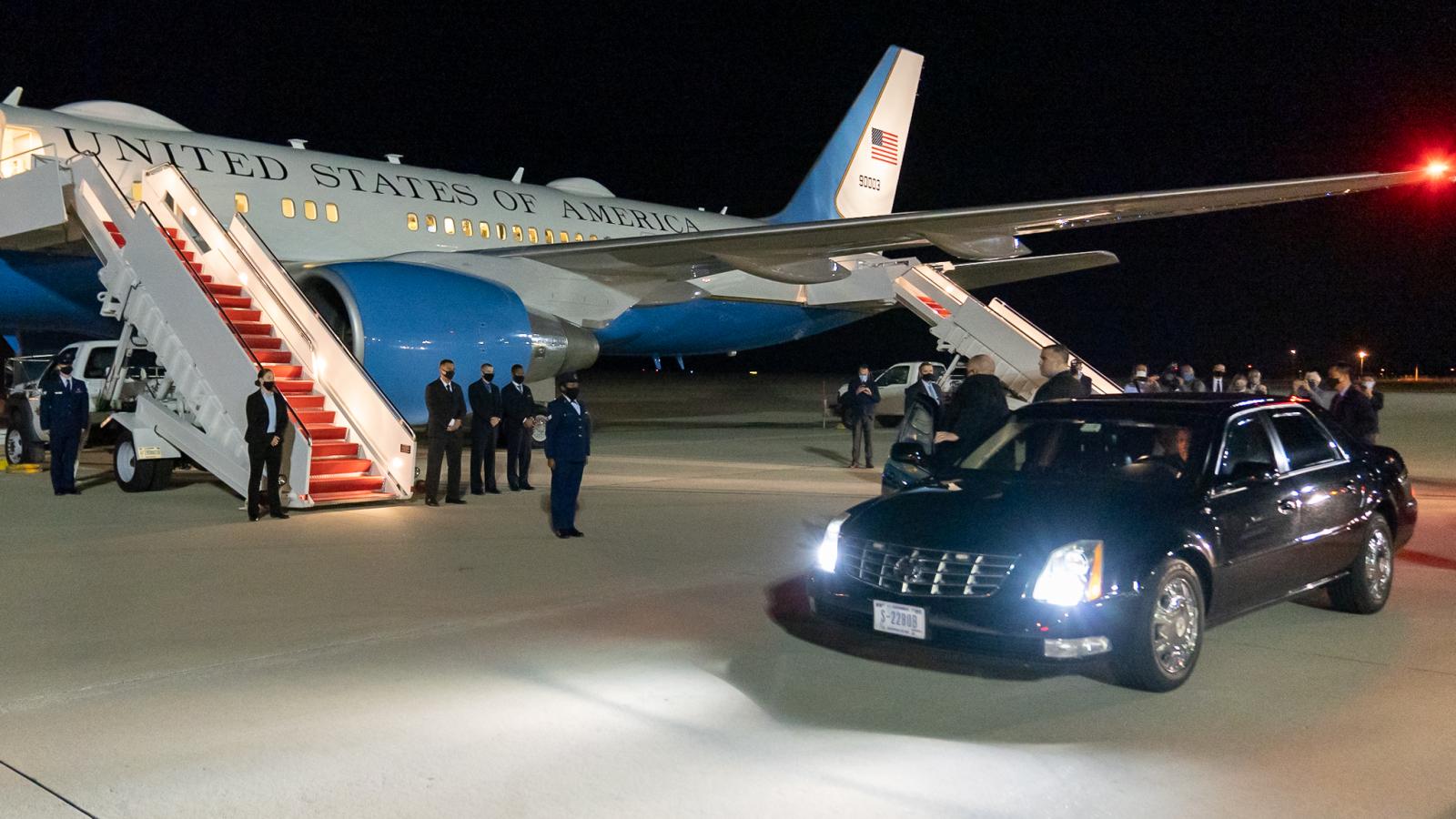 In the midst of a sweeping post-election tour to meet with important U.S. allies, Secretary of State Mike Pompeo is making his final European stops before heading Wednesday to the Middle East to discuss shared security concerns.

During the 11-day circuit that began Friday, Pompeo will visit France, Turkey, Georgia, Israel, the United Arab Emirates, Saudi Arabia, and Qatar, according to the State Dept.

While some observers have viewed the tour as a way for President Donald Trump to affirm his position that he will remain in office for a second term, others have noted that the trip addresses ongoing issues that will face either a Trump or a Joe Biden administration.

Mid-way into the journey, Pompeo already has addressed some of those issues with French officials, according to the State Department.

"The Secretary stressed the importance of the Transatlantic alliance and NATO unity and highlighted our strong cooperation in the Indo-Pacific region, as well as efforts to counter the Chinese Communist Party," Brown said.

Following a stop in Istanbul to discuss religious freedoms, Pompeo will meet with religious and secular officials in Georgia. He then will proceed to Israel.

There, Pompeo and Prime Minister Benjamin Netanyahu will discuss the recently signed Abraham Accords, as well as joint efforts regarding Iran. The visit will be particularly poignant in light of the close relationship between Netanyahu and the Trump administration, one former U.S. diplomat who was assigned to Israel told Just the News - but also will lay groundwork for continued cooperation between the United States and Israel.

Netanyahu has professed his willingness to work with the U.S., no matter which party is in power.

"For 38 years I have invested unceasing efforts in strengthening our relations with the U.S., on its entire political spectrum," Netanyahu said Nov. 10 during a meeting of Israel's Knesset legislature. "I like to meet all of them — in peace, in war, at any time. Democrats and Republicans, it makes no difference."

The final stop on Pompeo's tour is Saudi Arabia, where he will meet with Crown Prince Mohammed bin Salman, the State Dept. said. Pompeo returns to the U.S. Nov. 23, in time for Thanksgiving.