Joe Lavorgna, the chief economist for the White House's National Economic Council, on Wednesday told "Just the News AM" that Trump administration fiscal policies have cut the U.S. economy's projected losses from the coronavirus pandemic.

“We're very optimistic that the medicine will eventually catch up with the economy, which I'd argue is really roaring based on both official and private forecasts of GDP last quarter and this quarter,” Lavorgna told show host Carrie Sheffield.

He pointed to J.P. Morgan recently reporting third-quarter earnings, which doubled the bank's second-quarter profit at $9.4 billion. The bank also reported they set aside $611 million for future potential losses, a large decrease from the first two quarters of the year where it set aside almost $19 billion.

“What we're seeing is loan loss provisions aren't as bad as what they thought and that reflects the fact that the unemployment rate has significantly fallen relative to expectations in the spring,” Lavorgna, a former Wall Street economist, also told Sheffield. 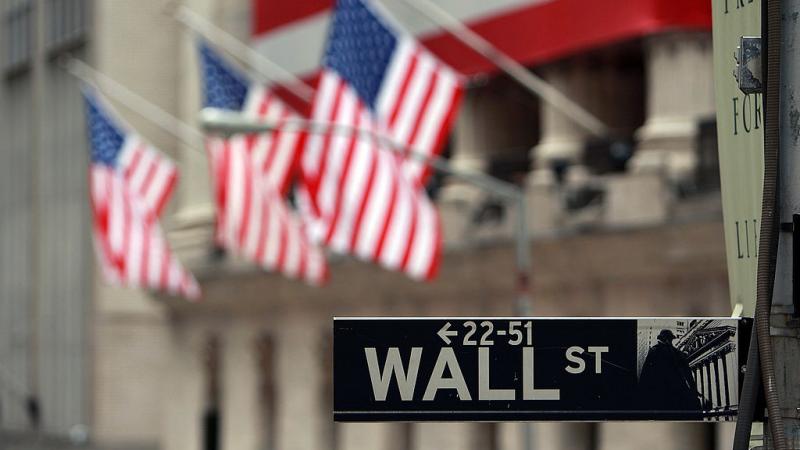