From Broadway to baseball, the great American shutdown to contain virus begins

Markets continue to tumble as entertainment industry shutters and Trump gets a personal virus scare. 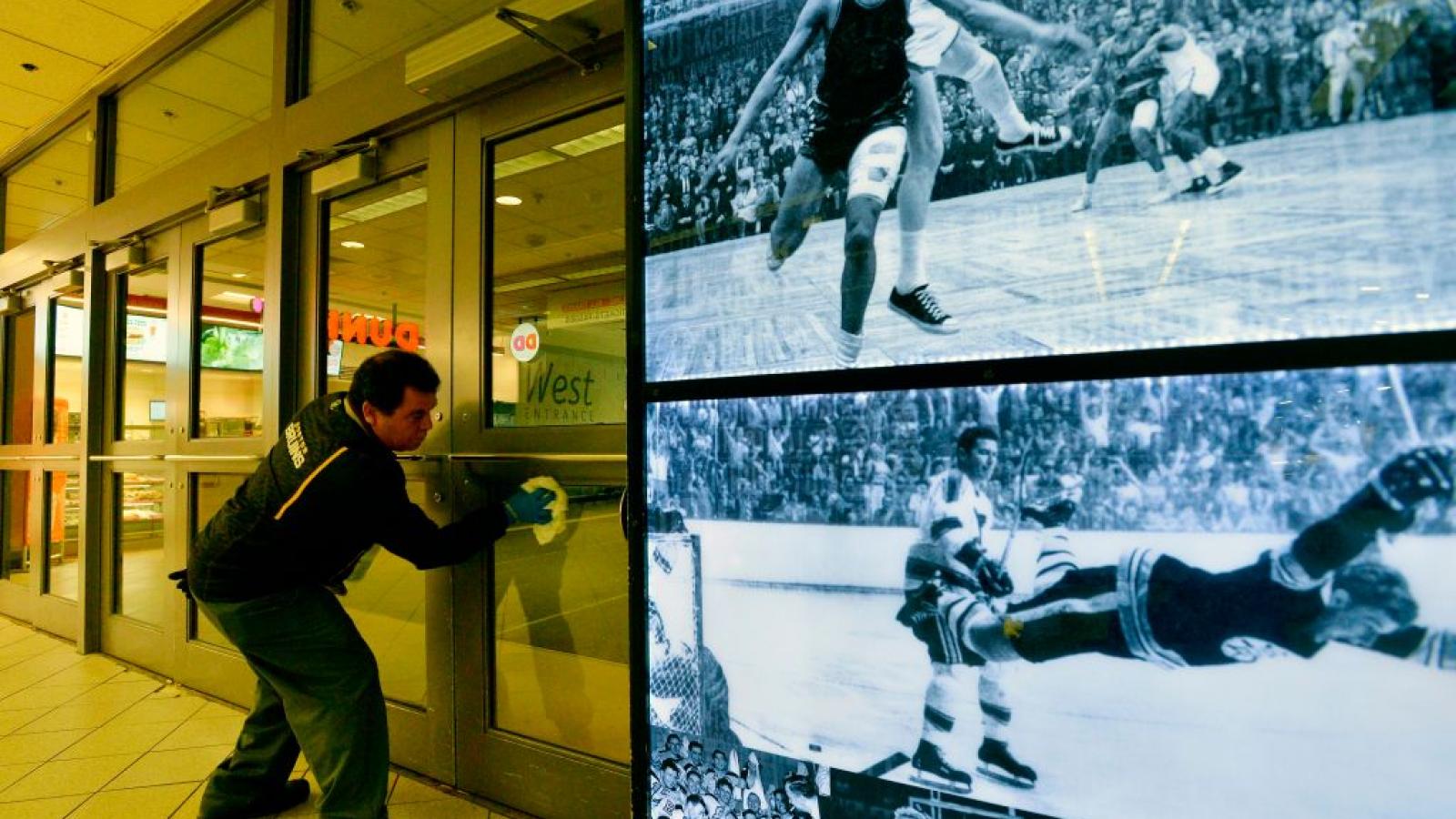 From Broadway to baseball, Americans and many of their institutions on Thursday joined in the country’s methodical path toward hibernation to help stop the communal spread of the deadly coronavirus.

New York City Mayor Bill de Blasio declared a state of emergency in the Big Apple, though he said they will only employ the emergency powers "as needed."

At a press conference on Thursday de Blasio said there are 95 confirmed cases among NYC residents.

"It's going to get a lot worse before it gets better," Mayor de Blasio said at the press conference, noting that it will be "a long battle."

Major League Baseball was among the latest to cancel and suspend its activities. League officials cancelled the remainder of spring training and pushed back Opening Day for at least two weeks. Broadway says it will go dark until April 12. NHL Commissioner Gary Bettman has canceled the remainder of regular-season hockey. And the NCAA canceled its March Madness basketball tournament.

Capitol Hill was put on alert Thursday morning, following an overnight statement from Washington Sen. Maria Cantwell that one of her congressional staffers had tested positive for the virus. The complex of roughly 12-buildings is now closed for public tours – amid the fast-growing list of closures and cancellations that also includes cancelled college classes and New York's annual St. Patrick's Day Parade.

Also in the morning, U.S. stock markets opened to big losses, the morning after President Trump imposed a 30-day ban on European travel. By the closing bell, the Dow had dropped by more than 2,300 points, the largest point drop in the index's history.

Senate Majority Leader Mitch McConnell cancelled next week’s spring break for the chamber’s 100 senators so that they can be in Washington to work on efforts to address the coronavirus outbreak.

The Kentucky Republican tweeted the change in plans as House Majority Leader Nancy Pelosi and Treasury Secretary Steve Mnuchin tried to strike a bipartisan deal for a second round of emergency spending, to help Americans who will suffer hardship from the virus outbreak.

Also on Thursday, the Brazilian media reported that a senior Brazilian official recently with President Trump at Mar-a-Lago had tested positive for the virus. The White House later said the president has no plans to get tested for the infection.