Portland ranked among 10 best cities in the U.S. after year of riots, homeless spike

Portland, Ore., received a coveted best-city-in-the-U.S. ranking from a major American news organization this week, a designation which comes after a year that saw the city gripped by violent anarchist protests and an exploding homelessness problem that has put many residents on edge.

In its annual ranking of best cities in the United States in which to live, U.S. News and World Report placed Portland at #10. That ranking puts it one spot lower than its #9 spot last year but still on the coveted yearly list.

The city "toes the line between an innocent playfulness and a shameless wild side," U.S. News said in its breakdown, citing "naked bicycle rides, a fully costumed adult soapbox derby and Voodoo Doughnut — a bakery known for making one-of-a-kind donuts."

The city's continued presence on the list comes after a tumultuous 2020 that saw Portland buffeted by violent political unrest and spiraling homeless rates amid the SARS-Cov-2 pandemic and the George Floyd-related riots that swept the country last year.

At one point in the spring Portland Mayor Ted Wheeler issued a curfew in an attempt to stem the violent demonstrations taking place. The street-based violence in the city was pervasive enough at one point last year that the federal government deployed agents to protect a courthouse that had been targeted by antifa and Black Lives Matter protesters. In several cases, rioters attempted to set fire to the building.

That violence has continued into this year, with protesters in April lighting fires outside of the city's Immigration and Customs Enforcement building.

The city has also struggled to deal with a persistent and growing homelessness problem, one that has affected multiple major cities throughout the United States.

The city has lately been struggling to properly house its sizable homeless population. The Portland City Council recently ordered the creation of six dedicated "city-approved and -equipped outdoor shelter villages" in an attempt to corral the sprawling tent cities that have dotted the urban landscape.

U.S. News touched briefly on the issue in its detailed rundown on Portland. "Across the region, the homeless population isn't as high as some metro areas," it said. "But the mild winters allow for year-round camping, so displaced individuals remain a permanent fixture."

U.S. News spokeswoman Jessica Lewis told Just the News that the publication in making the list surveys "thousands of individuals throughout the U.S. to find out what qualities they consider important in a place to live," the responses of which the magazine then weights according to several metrics.

"Portland continues to have strong Desirability, Net Migration and Job Market scores, which has kept it in the top 10," she said. "This year it fell from No. 9 to No. 10, with its biggest score decrease being Desirability — one area where social unrest could be reflected."

Other local media reports have indicated the presence of significant quantities of "rotting garbage" and "toxic smoke" at major homeless encampments in the area.

A spokesman for the Portland Police Bureau told Just the News this month that the city police department "does its part by addressing crime and certain public safety issues as they come up," but that homelessness itself requires "a comprehensive response that oftentimes does not involve officers at all." 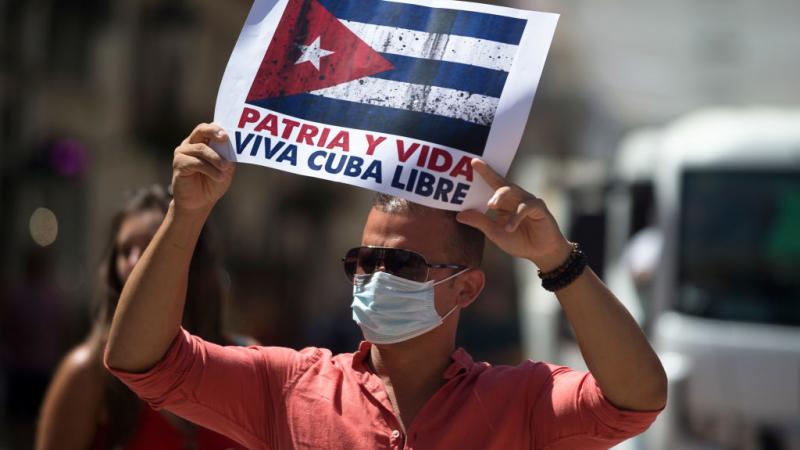 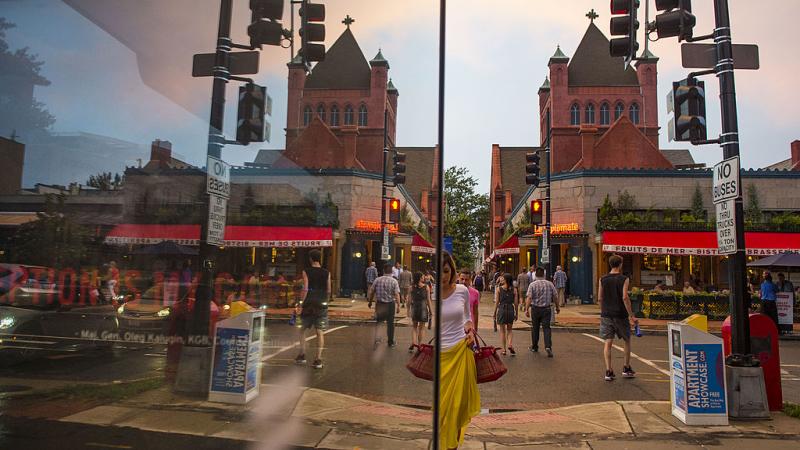